German Shepherd Dogs are very nice and social animals. They like being in the center of attention and give all their love to their master. Yet, they need to receive the same affection and care back. In order to show your furry friend how much you love him and care about him you should dedicate some time only for him. Dogs love to play games, so you should spend some times playing specific games with your companion.

There are several reasons why you should play with your German Shepherd dog. The first one is because you will strengthen your relationship even more and will become better friends. Dogs, just as children, like to play a lot. Thus, if you want to gain their friendship you should play with them until they get tired.

Also, by playing specific games you can train your German Shepherd dog, without one or the other being aware of this. By making your dog play by some specific rules you teach him that you are the master and the he should always listen to you. If your German Shepherd dog is shy or lacks confidence in your or even in himself, games are very efficient when you want to make him go out of his shell. He will become more friendly and more active once you will play together for several times.

For a hyperactive German Shepherd dog, games are the right way to get rid of all that energy, while for fat dogs it will be a very good way of burning some of the fats he has had for meal. Do not forget that dogs are predators by birth, so they can become aggressive if they do not burn all that energy. Games which simulate some kind of fights or in which they get to be the predators will exhaust these feared instincts. Thus you diminish significantly the risk of being attacked by your own dog.

You can play with your German Shepherd dog after he has done a good thing, something you are proud of. He will perceive the time you give him as a strong reward for what he did and he will probably try to do that again, just to impress you and make you play more with him.

German Shepherd Dogs have similar needs to those of children, so whenever you have the time, play with your dog! You have a lot of reasons to do that! 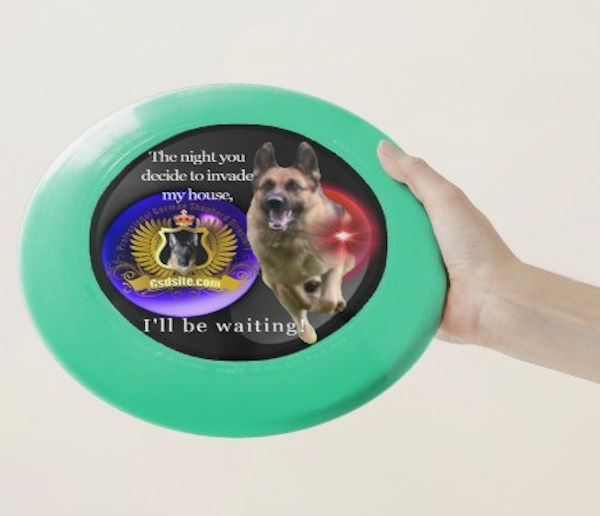